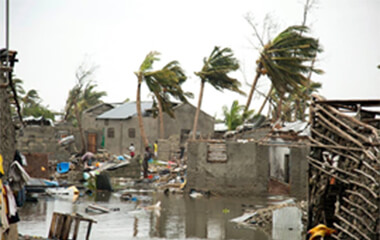 On 14th March 2019, tropical Cyclone Idai made landfall at the port of Beira, Mozambique, before moving across the region. Millions of people in Malawi, Mozambique and neighboring Zimbabwe were affected by what is now being considered as the worst natural disaster to hit Southern Africa in the last two decades.

The devastation caused by the cyclones brought an urgent need of humanitarian assistance – in healthcare, nutrition, protection, education, water, and sanitation – to nearly 1.3 million in Mozambique alone.

In between struggles to alleviate damage to our infrastructure, ETG’s ground team in Mozambique were quick with their response to offer support to surrounding communities.

The group worked closely with the Government of Mozambique and Civil society organizations to assist them in their disaster response activity. Thousands of lives were saved through medical support and evacuation. ETG provided transportation for emergency equipment, distributed food parcels and opened its buildings to provide shelter to victims who were left vulnerable and homeless.

Our response plan to the disaster included:

Working with the disaster relief team 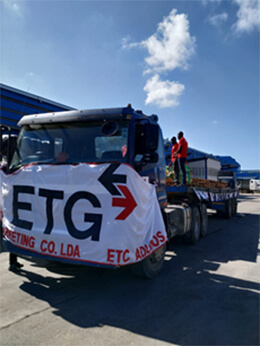 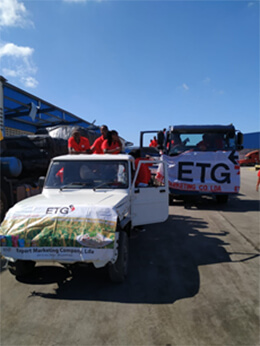 Providing transport to the disaster relief team from India while they conducted the evacuation and restoration of services in the remote areas.